You are here: Home / Recipes / Posh Mince Pie Recipe: How To Make?

I admit, all my childhood, I DESPISED mince pies until I came across ones topped with brandy butter and a shortbread star at my local bakery, and I’ve been hooked ever since!

Since said bakery only exists in Yorkshire, I missed them greatly in London so set myself the task of recreating them (from scratch! No jars of mincemeat over here).

You can easily find these ingredients on Amazon.com 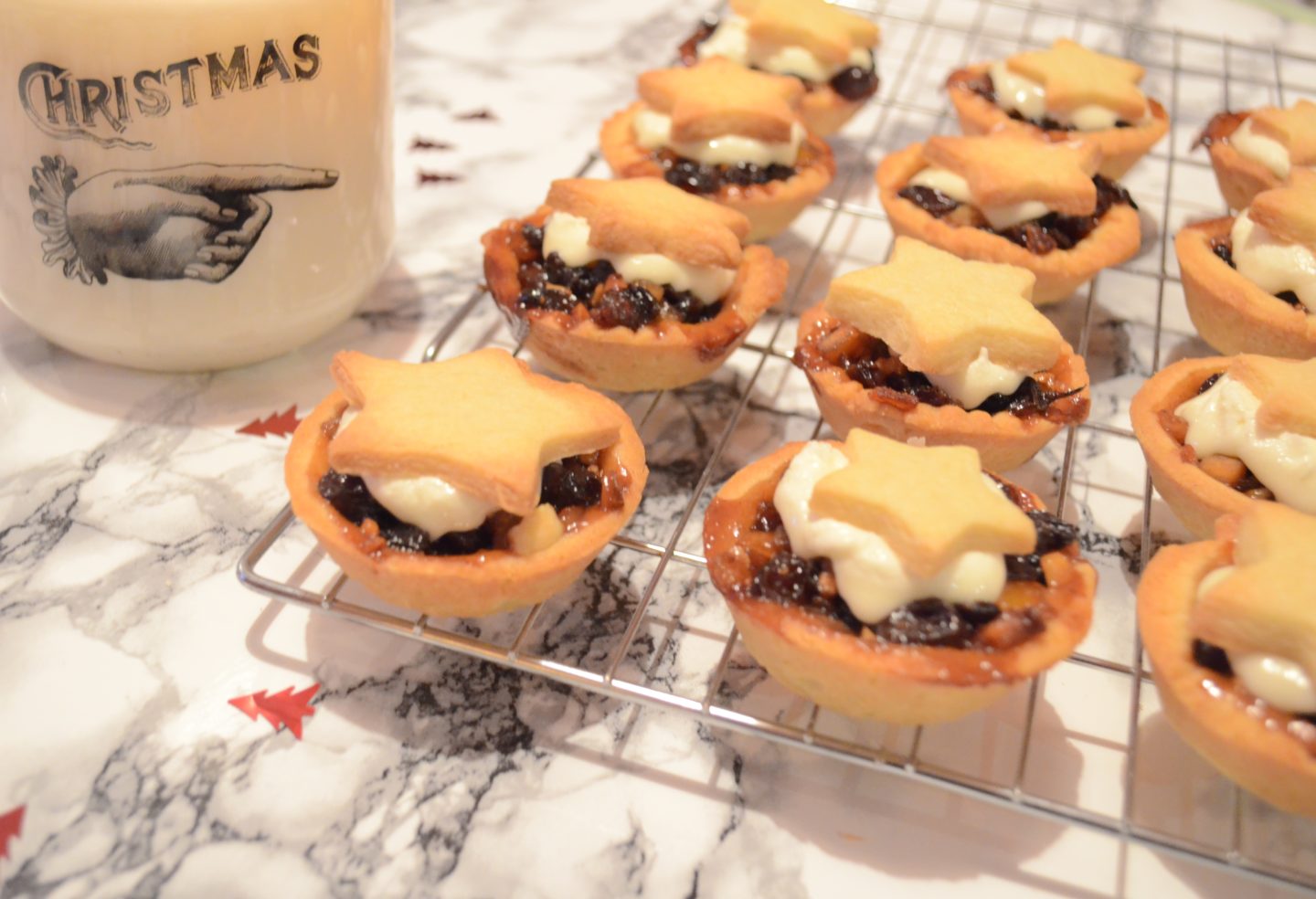 Pin me for later!